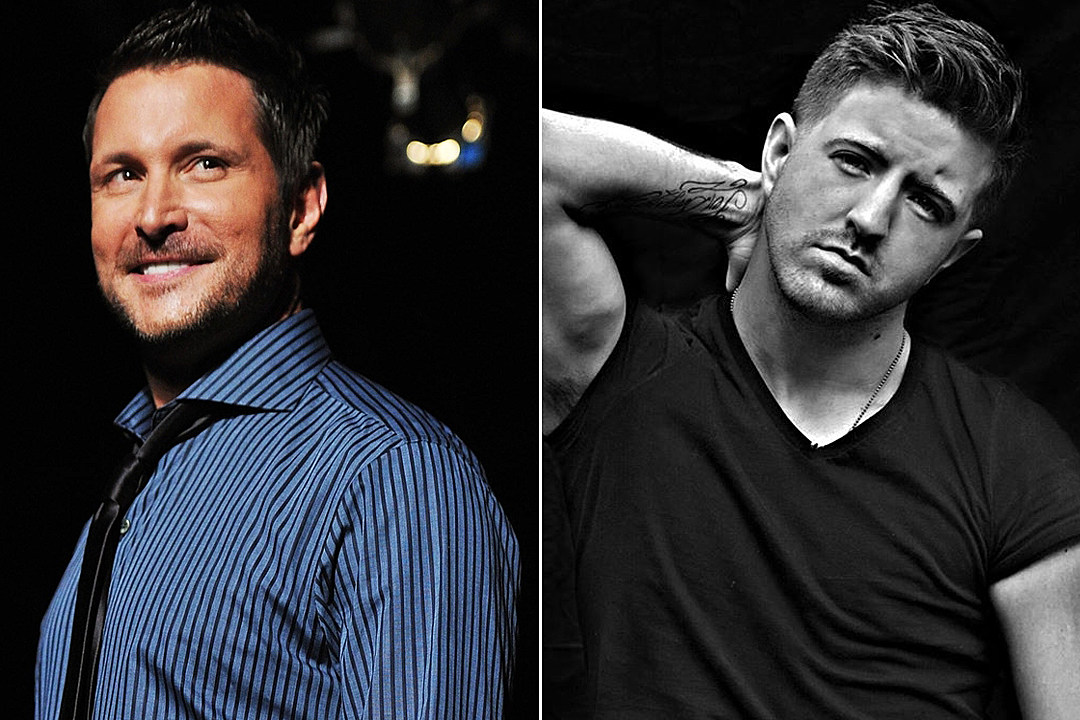 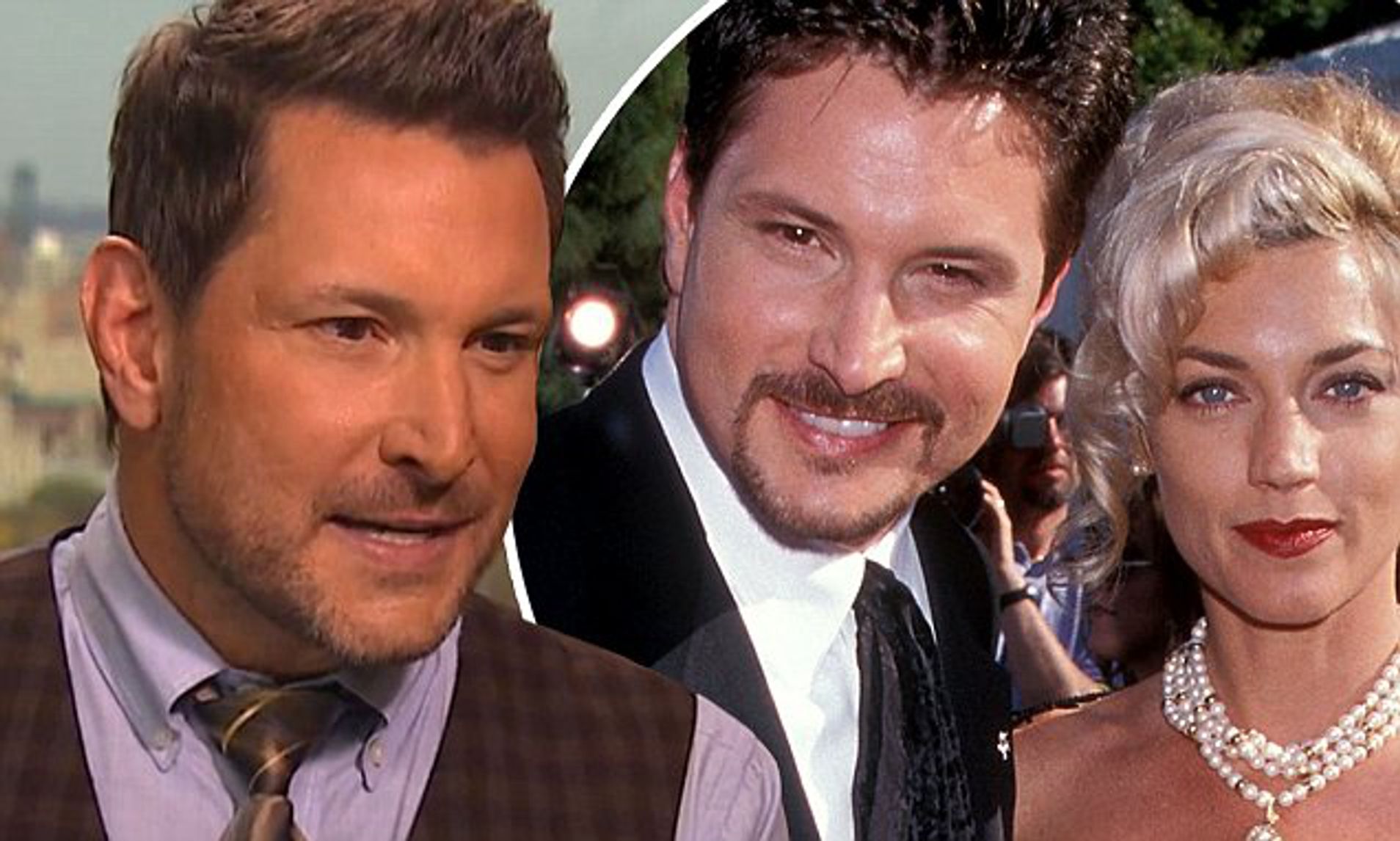 In February 1995, Nashville-based country singer Ty Herndon released "What Mattered Most," a love song about a woman. Now, over 20 years later, Herndon is re-releasing his hit single with a few updates. Herndon came out as gay in 2014 and this year, to coincide with Pride Month, he.

Country's Ty Herndon Rerecords One Of His Biggest Hits To Reflect His Truth As A Gay Man. The singer-songwriter, who came out in 2014. 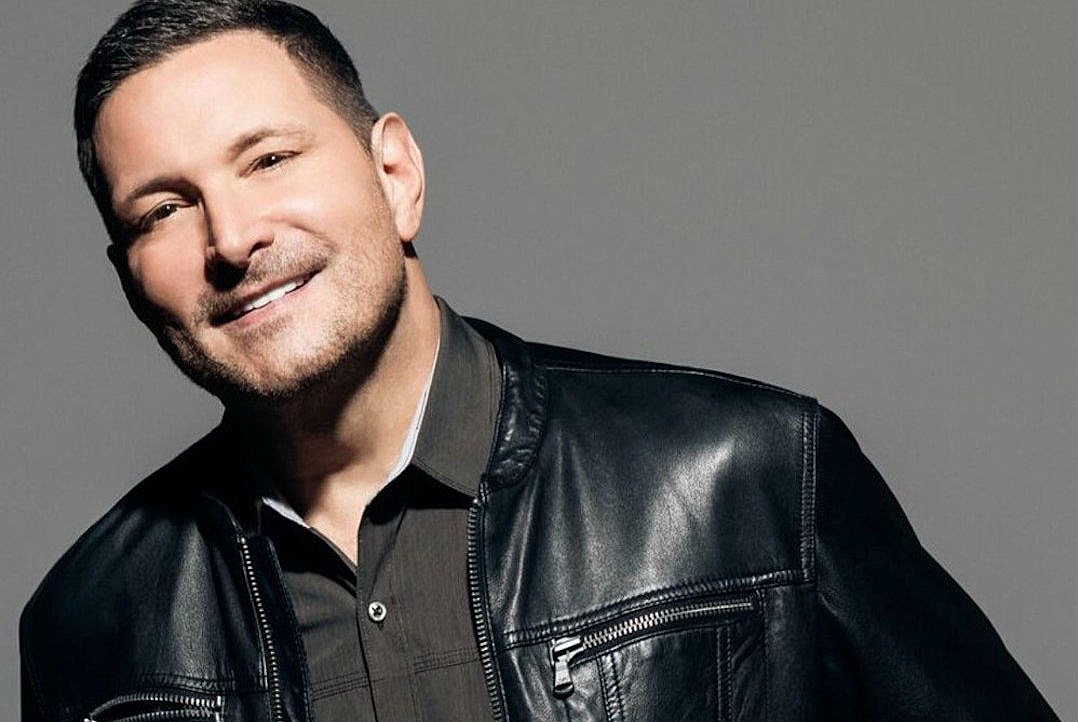 Ty Herndon may have been in the music business for more than a couple if you thought you'd ever record a more gay-specific song one day.